Contact Us Today for a Free, No Obligation, Quote! 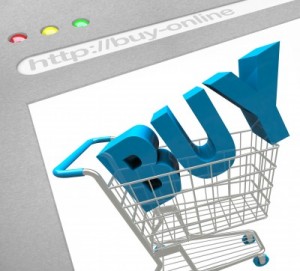 One of the great things about Internet business is that statistics are readily available for a large part of your business operations. In the early 2000s, conversion optimization was born as a way of competing in a market that was becoming increasingly saturated. Conversion optimization seeks to monitor activity in consumption in real time, collecting data on the behaviors of consumers and then applying these concepts to increase the scope and reach of an online marketing campaign. Rather than spend money on attracting more visitors, conversion optimization is designed to reduce the &ldquobounce rate&rdquo, that is, the number of visitors that go away without buying anything. 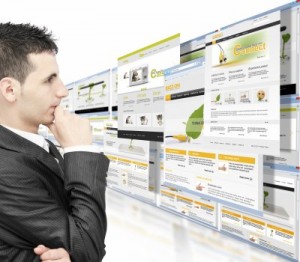 Doubling, or even tripling a company&39s conversion rate is a goal that is achievable in many cases. Most younger companies focus excessively on gaining traffic on their website, but fail to make the changes that are necessary for improving conversion rates. Surprisingly, the changes that are required are often not that big. Simple things like changing the design of a button, making sure that a form stores specific information so a user does not have to enter it again, or managing the advertisements on a website can be the difference between a customer actually buying what you are selling, or browsing around your website and then leaving.

Find us on Google+